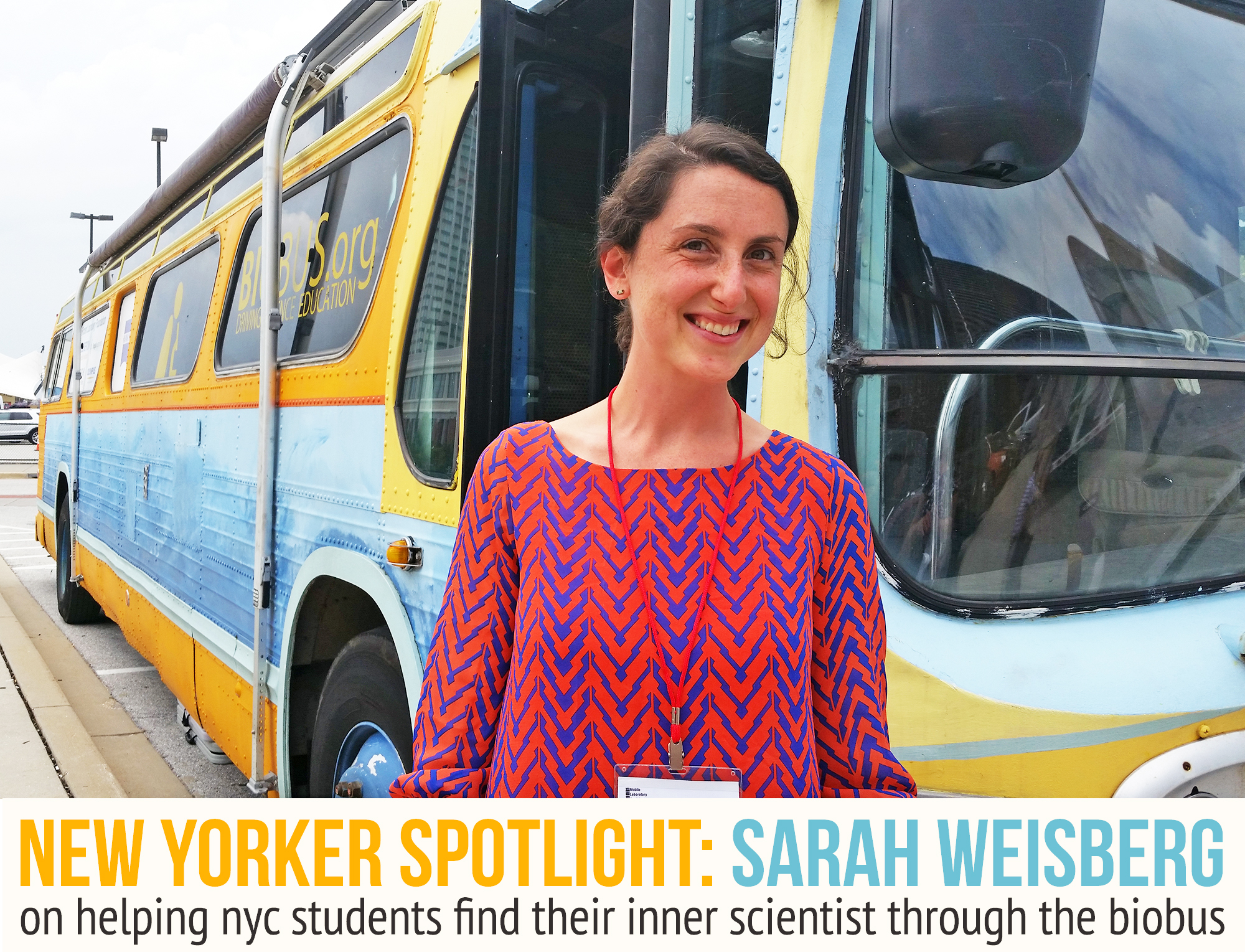 An early appreciation for science can lead to a lifelong passion for the subject, but it can be a challenge to get elementary, middle and high school students excited about the sciences from inside the classroom, which is where the BioBus comes in. The mobile science lab was founded in 2008 by Ben Dubin-Thaler, who has a PhD in Biology from Columbia University. The bus began “as an experiment to test his hypothesis that, given the opportunity to use research-microscopes to perform live experiments, anyone would be excited about science.” To test his hypothesis, he purchased a bus on Craigslist and transformed it into a mobile laboratory equipped with state-of-the-art microscopes that could travel to students. The bus now serves thousands of New York City students and has a sister in the BioBase, located at the Lower East Side Girls Club, a hub created so that bus’s lessons can be expanded upon through additional programming.